The Changing Economy of Attacks

The atrocities in the UK over recent weeks show that soft-target attacks have become a strategic mainstay for ISIS-inspired terrorists. These have followed a growing list of other attacks targeting mainland Europe, employing mobile attackers armed with firearms or knives, or turning a vehicle into a weapon.

Previously, statement attacks such as the 7/7 London attacks or the failed suicide car bomb attack at Glasgow Airport in 2007 were designed to generate maximum impact. It is increasingly apparent, however, that these more complex statement attacks are no longer necessary. Terrorists now recognise that crudely devised but well-executed attacks generate comparable levels of media coverage, and cause the same suffering and deep resonation within western psyche.

Executing a suicide bombing in western Europe is a complex process, requiring a period of planning and preparation, illegal or suspicious acquisition of materiel, and technical expertise to build an explosive device. Not only does this accumulate an intelligence footprint, but the risk of devices failing – as with the botched London attacks on 21 July 2005 – also increases. By contrast, the attack in London on 3rd June showed that terrorists armed with nothing more than a rented van, a handful of knives, and fake suicide vests made from empty plastic bottles could conduct an attack that continues to dominate headlines and influence political discourse. The June 3rd attack showed that terrorism is steadily economising, with arbitrary target selection and cruder methods achieving the same ends.

Authorities have already stressed that the most recent attacks in the UK are not connected via a centrally commanded terror network. Instead, they are inspired via online radicalisation and planned among small, tightknit Islamist extremist circles, who often find themselves ostracised from the mainstream Muslim community. In view of the low intelligence footprint these attacks generate, and their unconnected nature, UK authorities have conceded that further attacks are likely to succeed.

The move towards arbitrary soft targeting means that businesses and organisations with no political, religious or symbolic affiliation must consider the prospect of being involved in an attack. Collateral involvement is a particular risk given the growing prevalence of suicide attackers moving around target areas on foot. Of course, resilience to explosives and ballistic defence remain fundamental aspects of a sound security strategy, however, organisations that have failed to adapt from the more traditional explosive terror threat remain vulnerable. Increasingly, effective countermeasures should involve updated lockdown protocols and robust access control measure. Also critical is the speed with which organisations can implement these procedures in the event of attack, either directly on their building or nearby. Effective emergency response is key to minimising the impact of such an attack.

At Restrata, we work with organisations around the globe, offering a consultative approach to understanding the bespoke needs of the business, tailoring holistic safety and security solutions, founded in a risk-based approach. Increasingly we find ourselves working on Business Continuity and Crisis Management (BCCM) projects, as companies move towards implementing a strategy that mitigates this and other types of risks.

Please feel free to contact me to discuss this topic in more depth. If you would like to find out more about our BCCM solutions, you can access our full capability statement here: 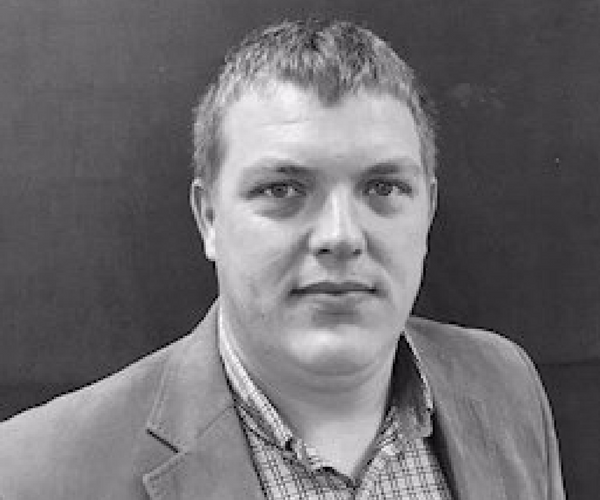