How does an Active Shooter Scenario Unfold?

Today I delivered a case study at our Hotel Security Briefing, held at the Movenpick Hotel on JLT. During the case study I tried to outline how a typical Active Shooter Scenario might unfold, by placing myself in the shoes of the perpetrator.

We might assume that an attack targeting individuals within a hotel is carried out at random, with no identified plan of attack, but if we go back a step, we begin to unravel the full scope of the incident and what preventative actions can be taken by the hotel to deter the attacker, and equally as important, what can be done when an attack occurs to minimise the damage inflicted.

The attacker would have pre identified the location of the property they are planning to attack. It is likely they will have visited before. A considered attacker would understand the location, the entry points, the exits, the vulnerabilities. They will have identified where they can cause maximum disruption. Whether that be a busy lobby area, around a crowded swimming pool, or at a remote location with the property that is slightly harder to reach in terms of an emergency response, such as a rooftop bar or a secluded beach area.

The attacker may have planned the attack to coincide with a busy period for the hotel, for example during peak season or at the weekend. It may be when the hotel is hosting VIPs, or holding a large event. The attacker may not use a conventional route into the hotel. They may enter from a secondary entry point (such as the public beach access point seen in the Sousse attack of 2015).

The attack may even happen from within. The attack could be perpetrated by a member of staff, contractor or even a legitimate guest of the hotel. These individuals already have access to the hotel and some may even have privileged access, for example a member of staff. Once the attack begins, there is little time to respond. The active shooter attacks quickly at random with the intention of maximum casualties before they are apprehended.

Assuming a swift emergency response, the aftermath of the event may take a considerable amount of time to control. There may be hostages, casualties and extensive property damage to deal with. The hotel will be required to quickly enact a crisis management plan to recover from the incident and to support staff and guests during this period of time. An effective media response strategy is also crucial to ensure that any media coverage positions the business in the best light possible to prevent reputational damage.

If you would like to read my full case study as shared at the event, you can download the event summary which contains my presentation slides. 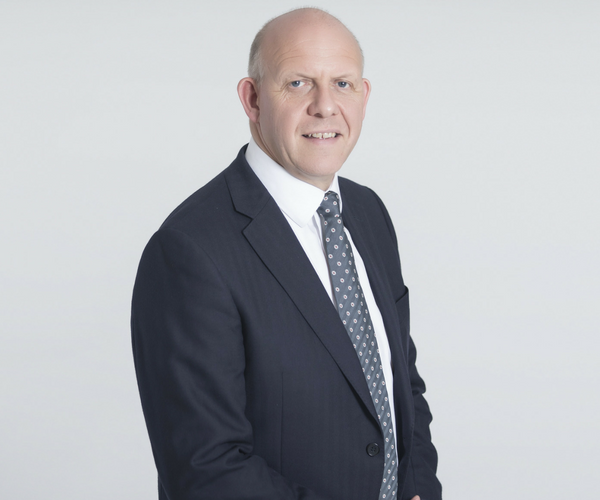