Construction and the Technological Disruption

There’s no doubt technology has changed the way we live, disrupting everything from how we dine and shop to how we work and travel. While most industries have been forced to adapt, some have managed to continue on with business as usual while technology alters everything around them.

For the construction industry, the latter was true for the past several decades. But that’s no longer the case, especially in the UAE where the drive for innovation and advancement, and the efficiency and global recognition they bring is at the forefront of the government agenda.

The technological revolution has officially made its way to the construction industry, disrupting every aspect of work from how job sites are managed to how heavy equipment is utilized.

Our partner, Teletrac Navman, recently shared survey results that indicated nearly 90 percent of construction companies, including those in the mining and oil and gas industries, plan to invest in their businesses in 2017. While 62 percent said they were currently looking at new technologies, 35 percent either have plans to implement or have implemented new technologies and systems in 2017.

While some technology adoption, such as fatigue monitoring, is driven by regulation, many organizations (48%) cited increasing profits or reducing operational costs (41%) as motivation to introduce these innovations.

Autonomous vehicles and the future of construction

When most people think of autonomous technology, what comes to mind is self-driving cars. But of all the changes threatening to disrupt the construction industry, autonomous vehicles often are at the center of heated industry debates. The fact is that autonomous technology is no longer fodder for science fiction writers – it’s here today.

“When it comes to adopting technology, heavy equipment tends to follow the automotive sector by about 10 years,” said Tudor Van Hampton, managing editor of construction-industry publication Engineering News-Record. “When you look at the automotive sector, the Mercedes-Benz S-Class is the bellwether of future technology; whatever you see happening on the S-Class eventually will work its way into the over-the-road trucking sector, and from there into off-road heavy equipment.”

The mining industry, for example, is already embracing autonomous technology as both an efficiency and safety mechanism. Automation is in full effect in the Pilbara iron ore mines in Western Australia. There, remote controlled driverless vehicles deliver loads more efficiently while keeping operators out of harm’s way.

Closer to home in the UAE, we're working with companies to implement similar fleet management systems to connect their commercial fleet and machinery to drive improvements in safety and efficiency, both of which meet key needs of the industry in the region; cutting costs to remain competitive and meeting new government legislation around road safety to remain compliant.

One of the integral features of the modern construction job site is remote diagnostics, also known as telematics. Telematics brings the Internet of Things (IoT) to vehicles and other equipment using sensors to monitor equipment use and behavior.

The tortoise and the hare

All things being equal in the telematics space, the automotive industry is no doubt the proverbial hare, while the heavy equipment industry has historically taken on the role of the tortoise.

“We’re a low-margin industry, which has led to a lack of investment in research and development over recent decades, especially when compared to other industries,” said Sam Stacey, director of innovation, industrialization and business improvement at Skanska UK.

But there’s a fundamental shift taking place in the construction field. Organizations are starting to see the benefit of investing in new systems and technologies in order to compete on a global scale. However, in an industry that’s highly segregated by discipline, adopting unified technologies can be difficult. This is something that has proven to be a real pain point for the industry.

These barriers are slowly being overcome as the cost of new technology continues to fall and efficiency and safety on the job site are more important than ever.

“Fuel efficiency, for example, is in large part driven by how skilled the operator is at making that tool do its job; an operator who’s using more horsepower than he needs uses more fuel,” says Van Hampton. The Teletrac Navman survey found that more than half of all organizations using telematics have seen reduced fuel costs, some realizing up to a 40 percent reduction.

Restrata has release a range of whitepapers and guides on this topic which you can access following the links below if you would like to read more - alternatively, contact me directly to discuss your requirements.

How can technology help keep your fleet on the road?

A Guide to Preventing Fuel Theft

When will Driverless Trucks be a part of your fleet? 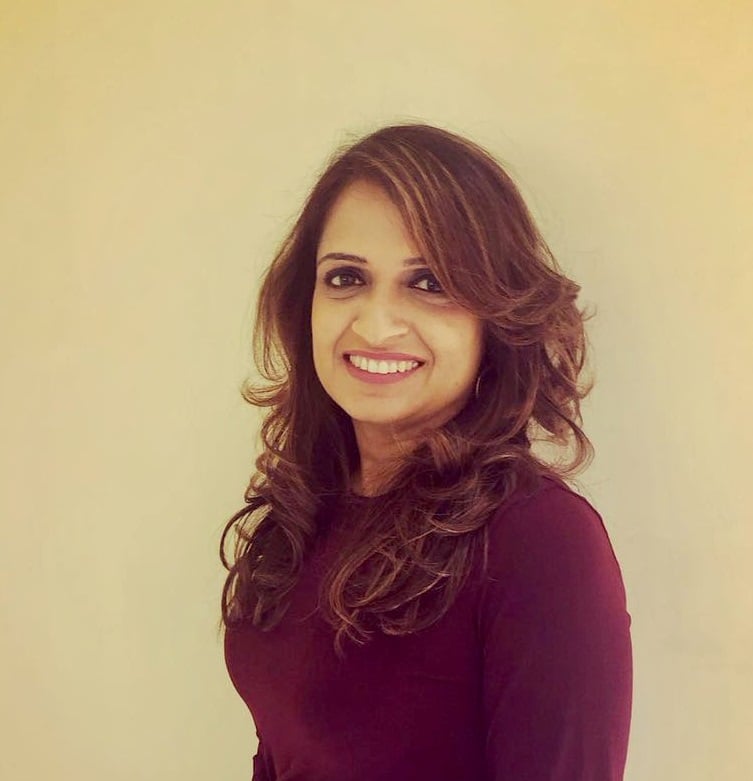