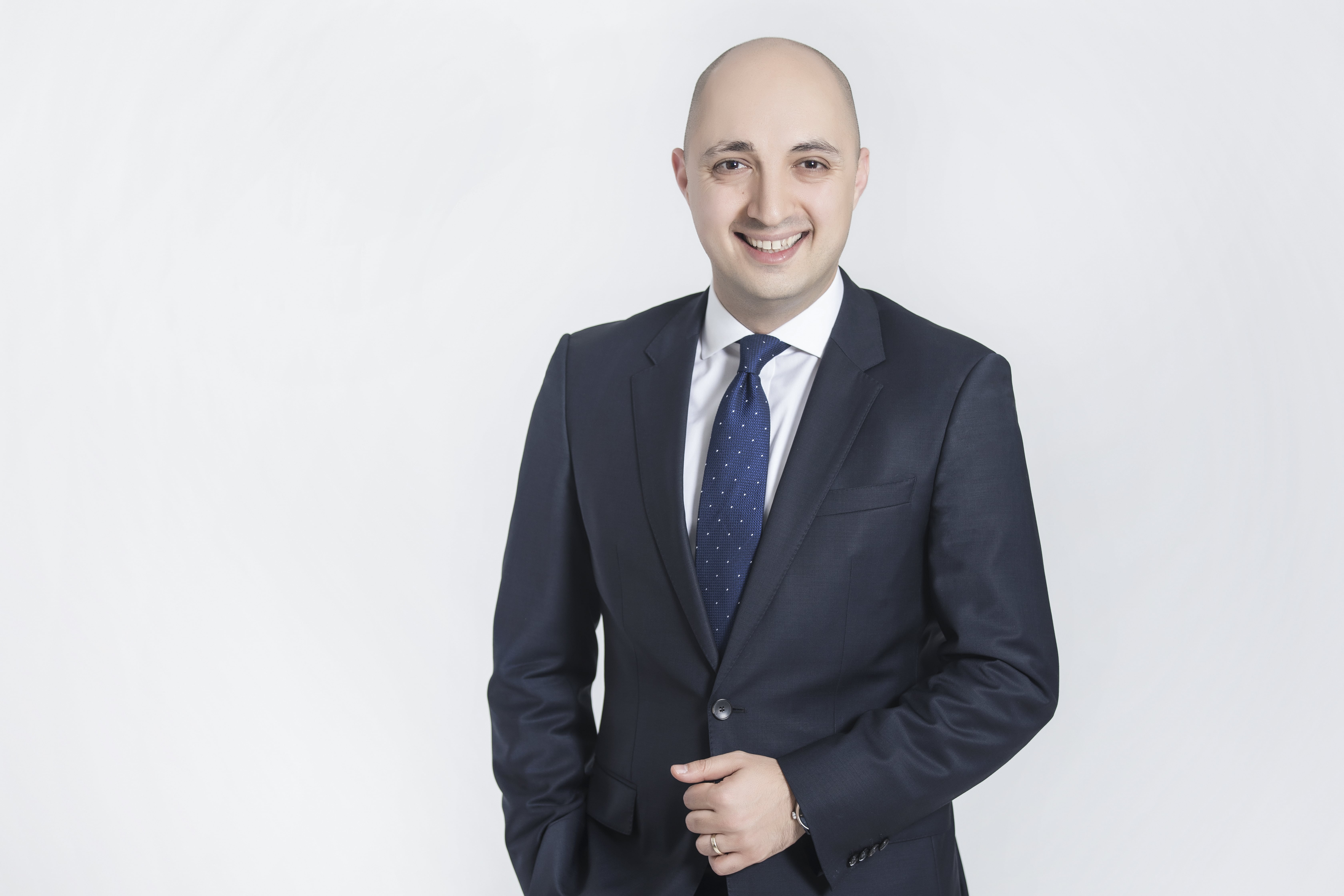 Botan Osman is serving as the Managing Director of Restrata, and started serving in February 2017. He was previously responsible for Business Development, Sales and Marketing across Restrata. Previous to that, he was the Restrata Country Director Kurdistan & North Iraq, establishing and building the company’s business in Kurdistan. Botan joined Restrata in 2013 from the Kurdistan Regional Government of Iraq, where he served as the Head of the KRG Department of IT and IT Advisor to the Prime Minister. He was appointed to establish the department and held the position in late 2006. Botan is also the Founding Committee Member for Institutional Relations at the British Business Group Kurdistan, which was established in June 2014. During his tenure he founded and developed the KRG Department of IT from the ground up, which led on a number of important initiatives; including the establishment of a state of the art Regional IT Academy, the KRG Biometric Electronic ID Card System, the design of the cloud based regional data center and the development of the KRG wide IT Strategy and Blueprint. Since 2007 we have seen significant progress in the field of Information Technology within the Kurdistan Region, and the KRG Department of IT has been instrumental in leading this progress. Botan holds a BSC in Software Engineering from Manchester University and has over 18 years of experience in IT and Management. He has occupied a number of senior management positions in Information Technology and Financial companies mainly in the United Kingdom, primarily focusing on operations across Europe and the Middle East. He has also completed executive programmes at Harvard Kennedy School of Government, US National Defence University and the UK Defence Academy.
Find me on: