The 4 Key Challenges to Private Investment in Iraq

On Sunday 18th December 2016, I had the pleasure of attending the Iraq British Business Council (IBBC) Autumn Conference, hosted for the first time in Dubai. The event was opened by Baroness Nicholson of Winterbourne, IBBC President and UK Trade Envoy to Iraq, followed by a keynote address from The Minister of Transport, H.E. Kadhim Finjan Al-Hamami, in which he made it clear that Iraq is "open for business" with a wealth of new projects in the pipeline including a metro system in Karbala with potential for 1/2 million users per day, and an extension of the rail network that has already reached Iraqi borders, to link the likes of Uzbekistan, Tajikistan and Azerbaijan with the sea for the transport of goods, namely the Port of Aqaba in Jordan.

However, despite the exciting prospect of so many large projects that would no doubt have a positive impact on the economy, major private investment will be required to kickstart the projects.

Throughout the course of the event, the speakers and panelists identified the challenges faced by those looking to invest in Iraq, which is in turn limiting potential credible investor interest for projects like those mentioned above. I've summarised these into 4 key challenges:

There has been an increase in political and security concerns since the ISIS insurgency began in June 2014, and potential investors are reluctant to face the risks associated with instability of this kind. In this situation it is advisable to research thoroughly, particularly with regards to security threats, as the number of incidents may vary widely in different regions. In terms of suitable financing structures, investors should consider incorporating credit enhancement mechanisms (LC's, PRI, PRG etc.).

The current investment policy and regulatory framework in Iraq is not always international private sector friendly. By way of example, Iraq is not a signatory to London/New York arbitration conventions, which limits enforcability of foreign arbitration awards against the government. In an enforcement situation, Iraqi law caps the charging of interest at 7% and does not permit claims for interest on interest, often a huge cause for concern in potential project tenders. The Minister of Transport also highlighted a need for "Transparency with Resilience" acknowledging the issue of corruption within the government and it's agencies, which must be tackled.

3. Lack of progress in project tendering

In Iraq, besides the instability surrounding ISIS, project completion rates are notoriously low, often blamed on a lack of accountability in government agencies as well as regular delays in gaining approval for projects, and funding issues. A report by Business Monitor International in 2013 stated that the government's "lack of control over local agencies and bureaucratic bottlenecks will impede the progress of development projects". In addition, the lack of progress in the project tendering process limits opportunities for a wider group of investors to participate in bilaterally agreed projects.

There is a limited capacity within the local banking sector, in particular for longer term financing. In addition, earlier in the year, many banks were reportedly struggling to meet customers’ demands in terms of withdrawals because of liquidity issues, leading to additional unrest and worry. At the time, Awatef Jalloub, an economics professor at Baghdad University, suggested that the solution lies in approving a new law that would help develop and support local banks, since current law does not allow them to be open to the international market. She pointed out the necessity of encouraging banks to pair with international banks in order to create major development banks that are able to finance large projects in the country.

Restrata operates a Business Solutions Operations Centre (BSOC) in Basrah, providing liaison for International Oil Companies and private business with the Basrah Operations Command (BaOC), the seat of Iraqi Security Forces (ISF) power within the province. The BSOC offers support with operations and insight, providing assistance with freedom of movement, emergency liaison, and information and analysis through a raft of bespoke and regular reporting. To learn more about how the BSOC might be able to support your plans to invest in Iraq download our full capability statement:

Or contact me directly at rcousins@restrata.com with any questions. 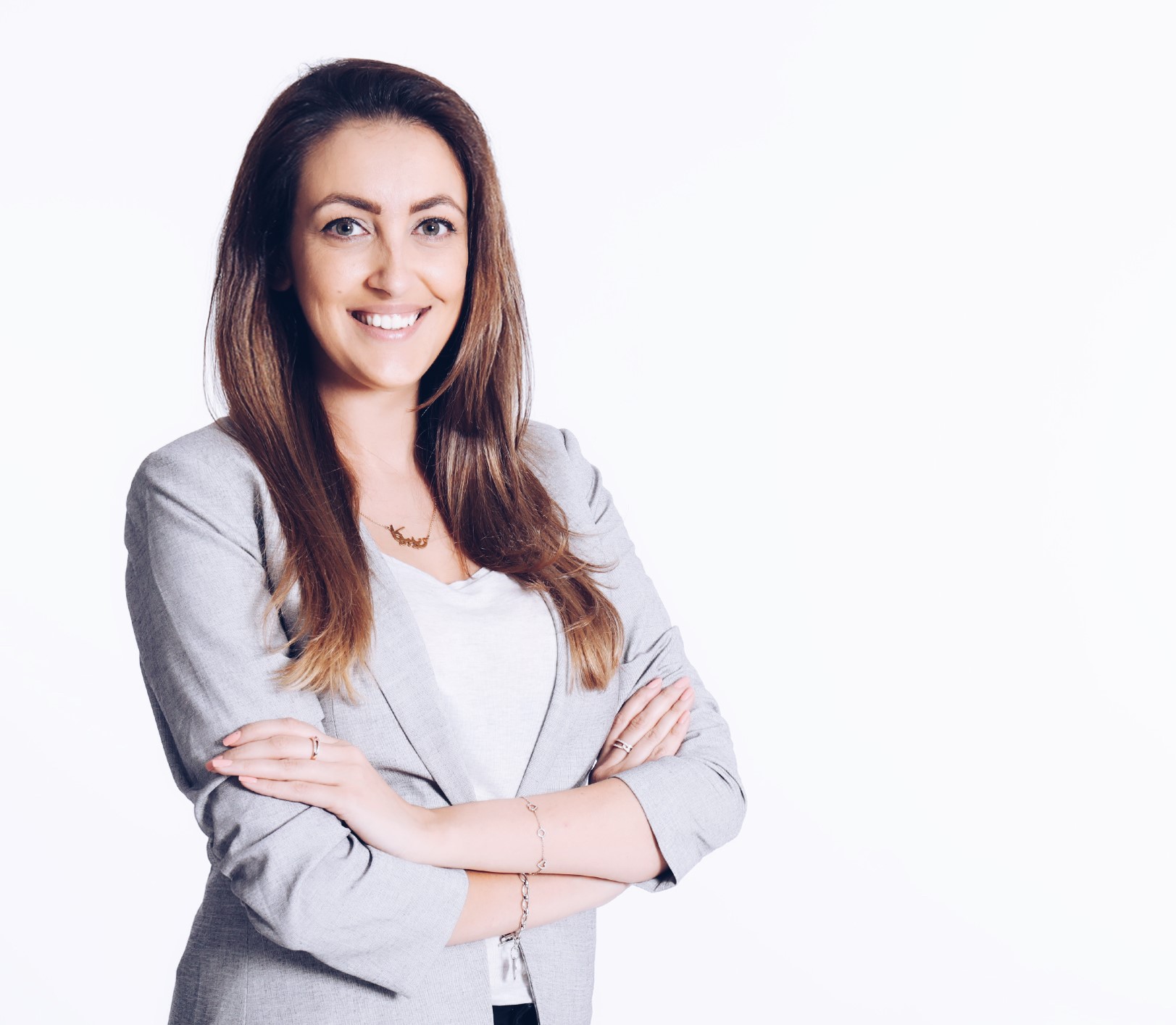