Manchester Bombing - One Year On

On the one-year anniversary of the terrorist attack carried out against the people of Manchester, we look back and remember the victims and their families, and we assess the response. As we mourn what was lost, we must also look to what we can learn from this tragedy, and what steps can be taken towards the end goal of making our cities, and our people, safer. Now that post-incident investigations have released their findings we can see the professional assessment of what went wrong, how effective the response was, and what more we can do in the service of saving lives and protecting the innocent. 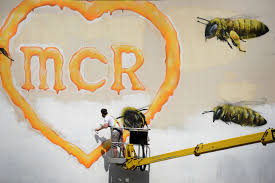 Following a review of these materials, we have compiled a short list of items that every organisation should consider when protecting crowded spaces, such as concerts,sporting events, festivals, parades, or any large gathering of people.

1. Is Security on your Agenda?

Since the start of the 21st Century, our increasing awareness of the threat of crime and terrorism has driven governments and organisations around the globe to interweave elements of security into everyday life. Understanding the threats and vulnerabilities most relevant to you, or your organisation, should be considered a priority. Is there a person responsible for security planning and actions within the organisation? If not, why not? Have those security plans been kept up to date? When was the last time a Threat and Vulnerability Assessment was undertaken? When was the last time a full review of safety and security was undertaken by a third party? Where does safety and security fit into your organisations list of priorities, and why?

No security plan can work without buy in from people; from those responsible for delivering your preventative measures and emergency response activity, and from the public attending your venue or event. There is nothing worse than arriving at an arena or stadium and being confronted with a queue or rules regarding what you can and cannot bring inside, which were not previously made clear when you purchased your ticket or researched the event. Security of public spaces will only work if we adopt an 'in it together' approach. Have you considered pushing out messages pertaining to safety and security on social media or sms prior to guest arrival for example?

It is important to take a step back when considering the space we are trying to protect. The majority of venues and stadiums are in close proximity to transport routes like train and metro stations, have car parks sometimes in basement levels or externally, and have surrounding commercial facilities, which means that there are areas outside the main property in which people congregate.

Commonly, the approaches from car parks and public transport are known as 'The Last Mile", and well delivered crowd control, and crowd monitoring for anomalies and persons of interest,can be a huge benefit to risk mitigation.

By understanding the requirements and implementing measures for each layer of external space, we can ultimately add to the protection built up around the focus site.

Nowadays technology can play a key role in the early identification of threats, providing early warnings through stand off screening, allowing a security team to act to prevent an incident occurring. With the right systems in place, executing a successful, coordinated emergency response to an incident is easier to achieve.

We remember tragedies like the Manchester Bombing in 2017, because of the clear warning they represent. When we don’t want to imagine what is the worst that truly can happen, attacks like the one carried out against the people of Manchester serve as a stark reminder. We remember those we lost because that is the price of failure. Not a failure of any individual or organisation, but failure to keep our people safe. And while we won't always succeed, and tragedies will always occur, we cannot in good conscience stand by knowing we could have done more to prevent or respond to a tragedy. Just as we don’t treat the Fire Department as the beginning and end of a fire safety strategy, we install fire alarms and extinguishers, so too must we build security into our structures and operations.

For additional insights into areas to consider when assessing security for crowded space that might support you in driving improvements, feel free to read our white paper on the topic: 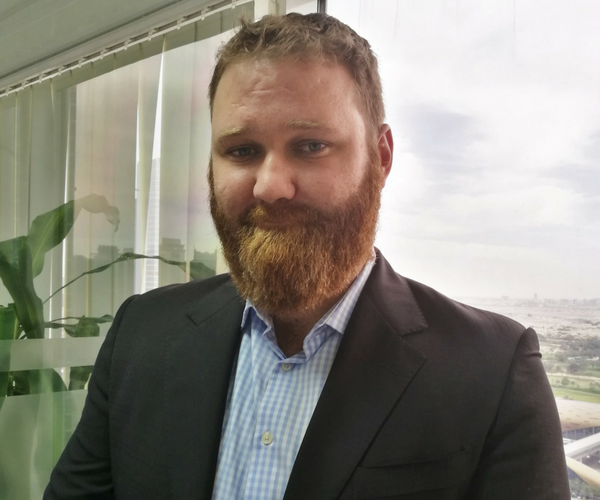